Influencers for Honesty: What we Can Learn From Celebrity Struggles

Why are we attracted to troubled celebrities? Have you ever stopped to wonder about that? About why it is that we eagerly snatch up magazines hailing exposes of drug abuse, alcoholism, and stints in rehab? It’s possible that some people enjoy it because it brings celebs down to their level; when they see authority figures whose lives are going wrong, they get the freedom to say, ‘See? They’re no better than me!’ But I think for most people, it goes deeper, and that many aren’t attracted for voyeuristic reasons at all. And that’s why people continue to be attracted to— and inspired by—Demi Lovato. In fact, even people who aren’t fans of pop music or her songs in particular are inspired by her struggles, which range from battling drug abuse, alcoholism, and depression to her fight with an eating disorder. 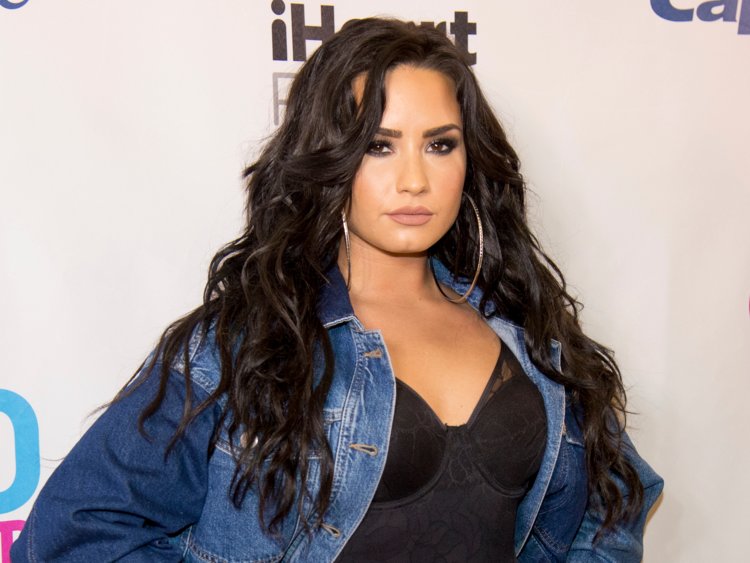 And instead of attempting to pass the blame or deny her problems, Lovato shared her struggles openly and honestly with the world through her social media. So, by attempting to use her story for good, sharing her examples so that other people can learn they’re not alone and that even celebrities struggle, Lovato inspires a degree of respect that often isn’t warranted by other celebrity breakdowns. Because when you’re held up as an icon, a model of fame and beauty and success, it isn’t easy to admit you’re not perfect, and it definitely isn’t easy to surrender yourself to the wolfpack that is the paparazzi. That kind of honesty deserves respect and admiration and I think that’s exactly why people are impressed by Demi.

Likewise, the way Demi uses social media to reclaim her narrative and inspire others is impressive as well. Instead of wallowing in her sadness—which would be totally understandable! —she made the bold choice to show the world that she’s ready to take her life back, work on her health, and become her best self. This is nothing if not an incredible example of positivity and motivation and it enables her to shine as a beacon of recovery and triumph for others, especially eating disorder survivors. 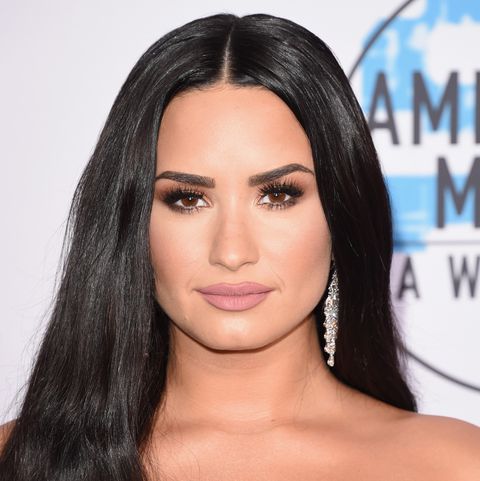 So, what can we learn from Demi’s example? What practical steps can we implement in our daily lives? Well, studies show that being vulnerable in your relationship is one of the keys for establishing healthy and successful connections with others. Why?

Attitude is Everything: How Changing Your Mindset Can Help You Meet Your Fitness Goals