Why are influencers are a thing? Whether their platform is YouTube or Instagram, it seems like they’re everywhere, and people can’t stop lining up to take advantage of their fitness routine, beauty tips, or anything else they’re selling. But have you ever wondered what it is that drives society’s attraction to these people? Because although it’s easy to say that many people are just shallow and obsessed with celebrities simply for the glitz and glamour, the truth is that it’s so much more, and it’s worth analyzing– starting with the example of Logan Paul.

In case you’re not familiar with the internet sensation, Logan Paul is a YouTuber who got his start on the video-sharing platform Vine. Following Vine’s shutdown in 2016, he transitioned to platforms like YouTube and Facebook to share his content, with great success– his followers, who refer to themselves as ‘the Logang’, number in the millions and can be found all over the world. In addition to subscribing to his channels and supporting his content, they are active consumers of his merchandise as well, and these combined ventures generate millions of dollars for Paul every year. But how? What makes us look at someone and say, ‘Their life is interesting! I want to be like them!’ What makes us follow their every move? I argue the answer is, quite simply, charisma. 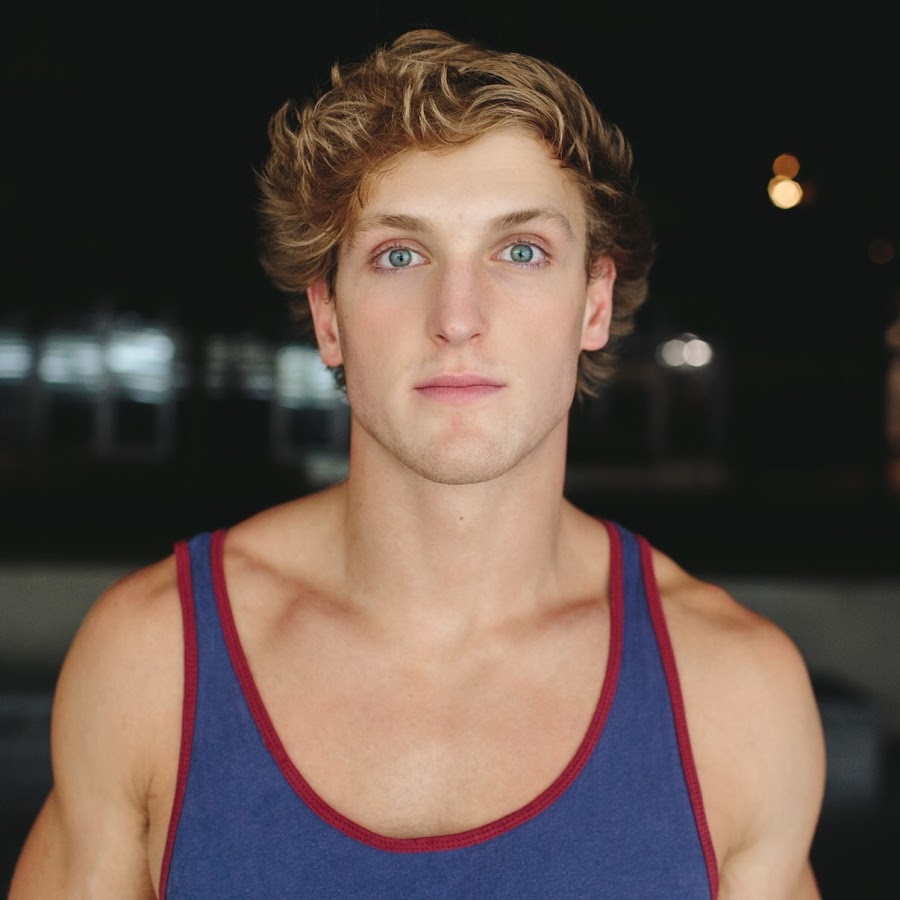 The dictionary defines ‘charisma’ as a form of compelling attractiveness that inspires devotion in others, but how do we measure that in real life? How do we put our finger on what charisma really looks like? Well, thanks to the advantages in research by social sciences like psychology, it turns out we can measure it effectively through a simple test of six questions, and we can even use it to assess our own level of charisma!

To take the test, just evaluate yourself on a scale of 1 to 5 on the following statements:*

This is an identifying characteristic of charismatic people because people are attracted to bold personalities and high energy; when we’re confronted with the essence of a bold. charismatic person, we pick up on it almost immediately.

2.  Smiling is a genuine part of my personality.

Similarly, others are attracted to people who smile a lot. When we see somebody smiling, we instinctively respond to the positive energy they radiate, and we’re also more inclined to trust them, to believe what they have to say. And given that depression, anxiety, and suicidal ideation are at ever-increasing highs today, it’s understandable that people gravitate toward those who project an image of happiness and stability, as many social media influencers do.(To learn more about the impact of a smile, check out this psychological study! A winning smile? Smile intensity, physical dominance, and fighter performance. Kraus, Michael W.,Chen, Teh-Way David).

3. Making people feel comfortable is easy for me

Although everyone feels awkward in social situations from time to time, charismatic people tend to experience feelings of awkwardness less often and have an easier time making others feel comfortable in their presence. So, if you’re someone who always knows just what to say, who’s always ready with a joke, and can easily make others laugh, you share some key characteristics with influencers like Logan Paul! And in many cases, it’s not just the fact that influencers have likable personalities; they often go out of their way to actively include their fans! Paul, for example, frequently compliments his fans, invites them to be filmed in his videos, and publicly engages in interaction with them to make them feel special and supported!

4. I get along with nearly everyone.

This fourth step is actually just a natural side-effect of step three, because it follows that if you make people feel comfortable and accepted, then pretty much everyone you interact with will be friendly towards you. Showing that you’re open to new friendships and making an active effort to be a positive influence in the lives of others will always help you win friends!

5. I consider myself a natural leader

Although many people prefer to be quiet and live their lives outside of the spotlight, most charismatic people are natural leaders who have a vision and a plan and are capable of using their confidence to lead others in the right direction. Good leadership can therefore inspire loyalty, encouraging people to do things they might never have attempted on their own, or inviting them to stand up in support of their leader. And this is especially true when it comes to influencers and social media, as seen in one notable example involving Logan Paul. After he made a very public mistake with a vlog in 2018, where he referenced Japan’s infamous “suicide forest,” he received a lot of backlash online, with many calling him “ugly” and “trash.” But in direct response to the haters, an overwhelming majority of his followers struck back, defending him.

6. Influencing people is easy for me.

Being a leader and influencing people are similar, but they’re not always the same. That’s because it’s possible to respect someone and to follow their leadership in a professional or academic setting without necessarily liking them or wanting to be like them. Influencing people, on the other hand, has a lot more to do with inspiring affection or making people want to imitate your personality, style, or life choices. So, if you find that you’re often the trendsetter in your social circles, if people frequently tell you that they want to be like you or copy things you do, congratulations– you’re already an influencer, whether you have a YouTube channel or not!

But now that we’ve learned about these six ways to assess charisma, what do we do about it? And what potential impact does this have on your life? Well, if you find yourself scoring lower than you’d like or wondering how you can become a more charismatic person, the good news is that it’s not simply an innate characteristic. Although some people are certainly more confident than others, charisma is still something that can be cultivated.

The first and most important step in doing so is figuring out what you want. Do you have a passion that you want to share with others? Do you want more confidence? Do you want to make people listen to you? The truth is that all of these things are possible and that an attraction to happy, confident people is all there is to the societal obsession with influencers. Because if you look at Logan Paul, you can see he really likes what he’s doing, and that he isn’t afraid to be open and make mistakes along the way. He loves to share his energy and passion for his interests with those around him. That’s why his fans are attracted to him, and that’s something you can have too.

*(To learn more about the charisma test and the study behind it, just check out this article!: Journal of personality and social psychology. 2018 Jan;114(1):131-152 Charisma in everyday life: Conceptualization and validation of the General Charisma Inventory. Tskhay KO, Zhu R, Zou C, Rule NO).