Live Out Loud: How to Turn Your Dream Life Into Your Reality

“What do you want to be when you grow up?” When we got that question as kids, we often answered with the biggest dreams we could think of– an astronaut, a movie star, a professional cake taster. But as we grew up, we began to internalize the sad reality that, often, our dreams just aren’t feasible in the bigger picture of real life. So, what do we do? Most of the time, we shrink our dreams, allowing them– and, by extension, ourselves– to get smaller and smaller until we all but fade away. But some people don’t do that. Some people refuse to sacrifice their dreams, and they in turn become the icons who inspire us all.

That’s who Joana Pedron is, and if you’re not familiar with her, you’re missing out! Because Joana is an amazing example of someone who turned their childhood curiosity into a career. Having grown up in Venezuela, with Spanish as her native language, Joana was also exposed to English through her father’s music interests. Bands like The Bee Gees, The Beatles, and Chicago took root in her heart from an early age and she developed a fondness for the sound and meaning of words, for the pursuit of knowing what different words meant in different languages.  Writing of her passion today, she explains, “Listening to those songs not only developed my taste in music, but also spiked my curiosity and awakened the desire to find out what they were saying, and so the learning began… and my curiosity turned into a whole career.”

But even though she discovered her passion at an early age, Joana didn’t always know what she was going to do with it. Although she pursued her study of languages in college and focused her efforts on translation, it was ultimately through a series of language tutoring jobs and translation positions that she fell into her ultimate career, after being hired by a law firm in Spain. While working to translate legal documents and build bridges between languages and cultured, Joana realized that this was what she cherished most about her love for translation: the opportunity to educate.

And that’s how she came to be the founder of Spanish Out Loud, the New York based industry leader in Spanish Translation services. Although it began as a small start-up, it’s now an international company specializing in Spanish translation and revolutionizing how B2B language services providers offer solutions to their clients. And to fulfill Joana’s original vision, the heart of Spanish Out Loud is its commitment to providing one-on-one language education. 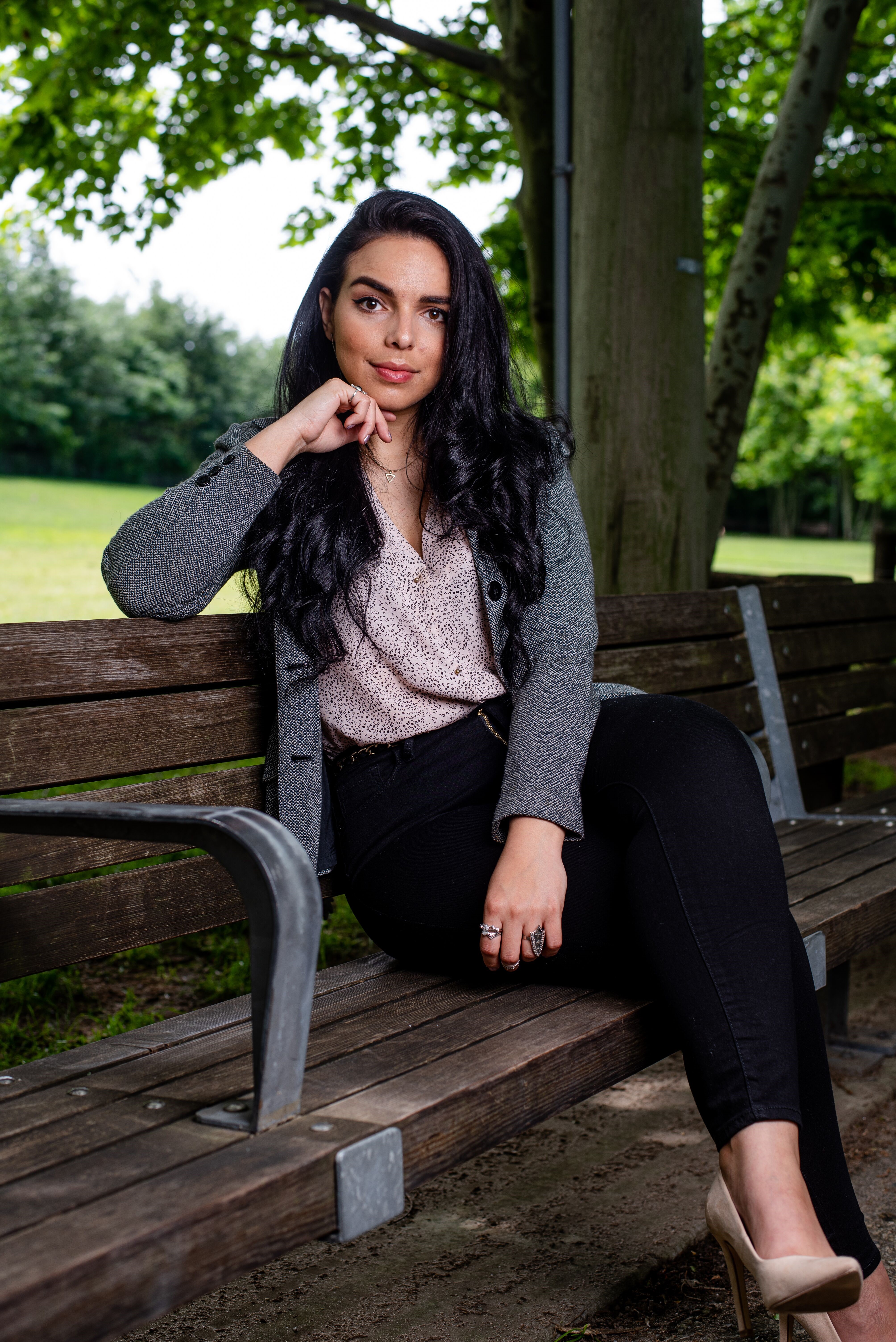 Today, Joana explains her vision by saying, “As a language learner myself, I know the struggle of teaching languages based on the current pedagogy. Most language courses have the same approach for learners and it does not really help to teach them the rules of grammar and conjunctions. …It only teaches them about a language, not how to use it correctly in relevant settings; I had to change that.” She calls her solution the S.O.L system: Speak it, Own it, Live it.

S.O.L has evolved to become an alternative to a prescriptive, grammar-oriented language education, with the aim of giving learners a cutting-edge advantage. With a focus on helping students to develop sound-language acquisition skills as well as proficiency in verbal language use, Joana’s goal is to revolutionize every part of the Spanish learning experience. 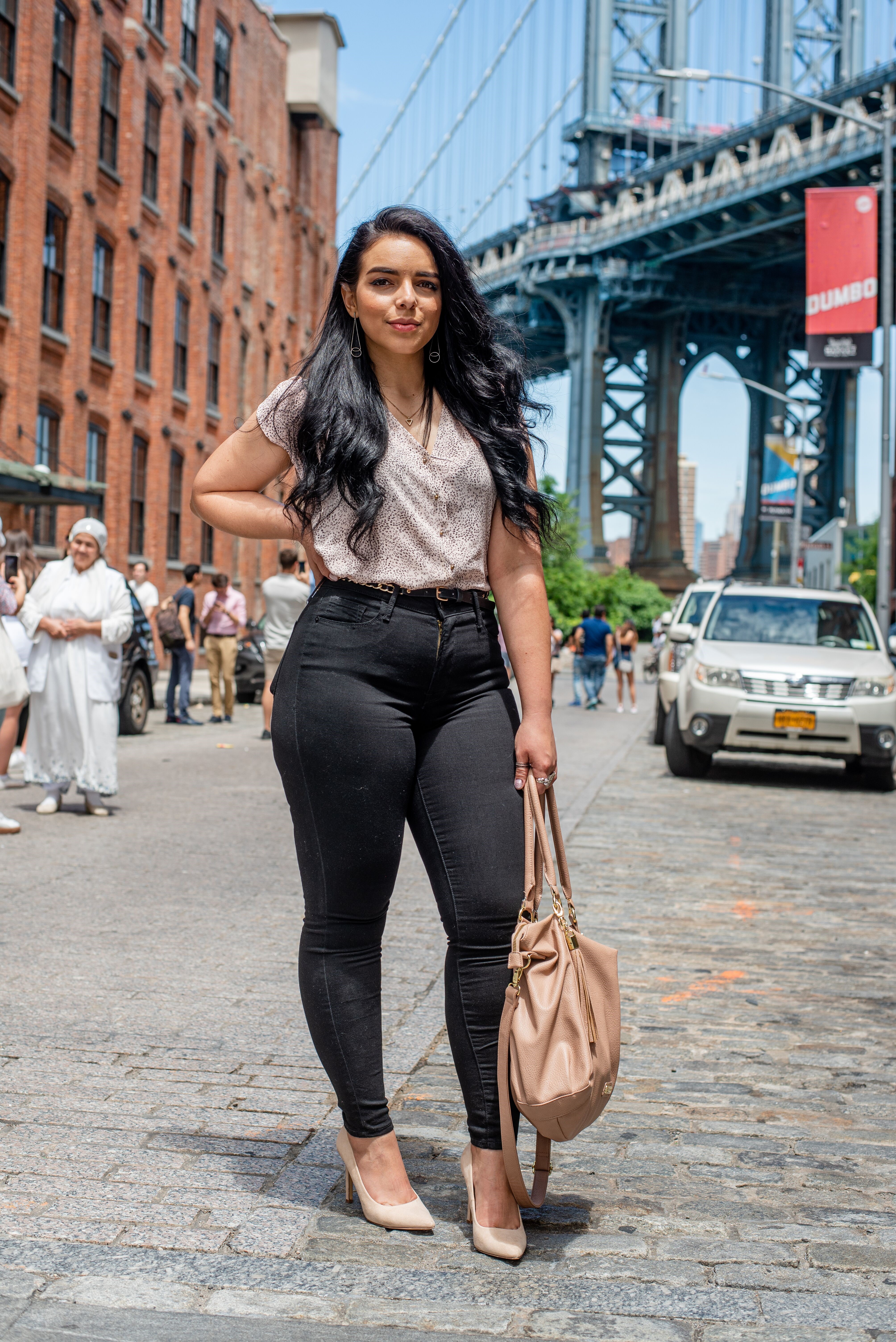 Joana’s story is fascinating enough on its own merit; we all love feel-good stories about people who achieve their dreams and, better yet, use those dreams to help others. But Joana’s story is more than just a daily dose of positivity. In our ever-changing global society, multilinguistic abilities aren’t just a fun new exercise or a professional enhancement– they’re rapidly becoming a necessity. And as this need grows and evolves, multinational companies are facing new challenges as they struggle to find a model of translation which customizes all the details of the cultural diversity that can either make or break a business.

That’s why Spanish Out Loud is an incredible force– because it’s using creative solutions to meet a worldwide need. Joana is not interested in pushing a ready-made, one-size-fits-all product for her clients just to increase her profits. Instead, she dares to go the extra mile, to create personalized solutions that can create a better world. “We don’t view translation as a commodity, but as a service,” she explains, observing that when you convert a passion into a career, the money often follows without trying. Because when your heart is in the right place, when you’re out to fulfill a dream rather than pad your pockets, you’ll always succeed in making a difference. 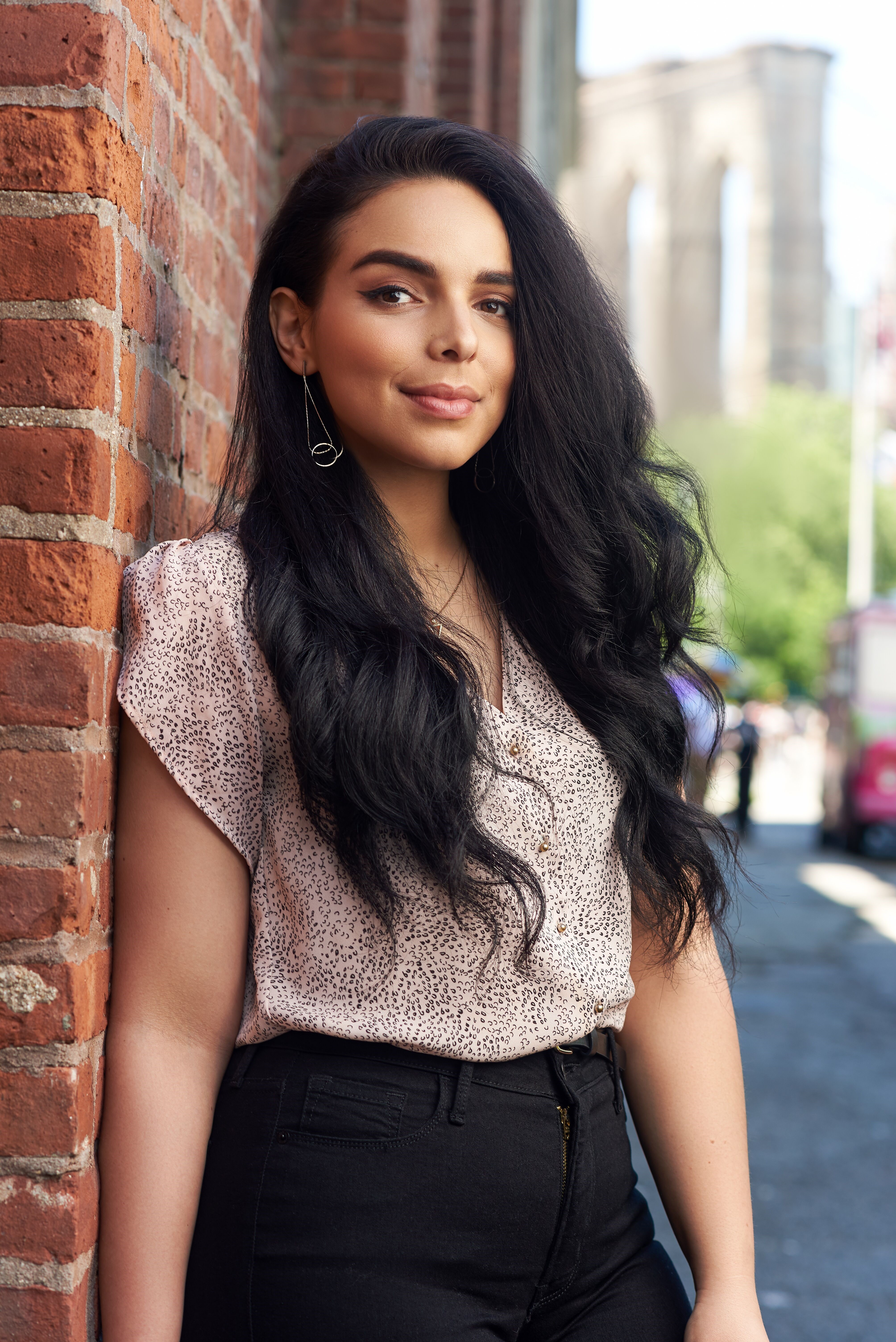 The Power of Positive Thinking: How Your Attitude...

​Become the speaker people like, listen to and remember
with this 60 second shortcut

​Enter your e-mail address to download Activate Your Million Dollar Voice Instantly™️ - The Kharisma Coach's guide that shows you how to stop repelling and start attracting your
prospects with your voice.